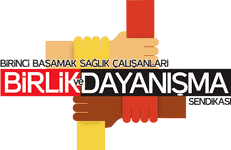 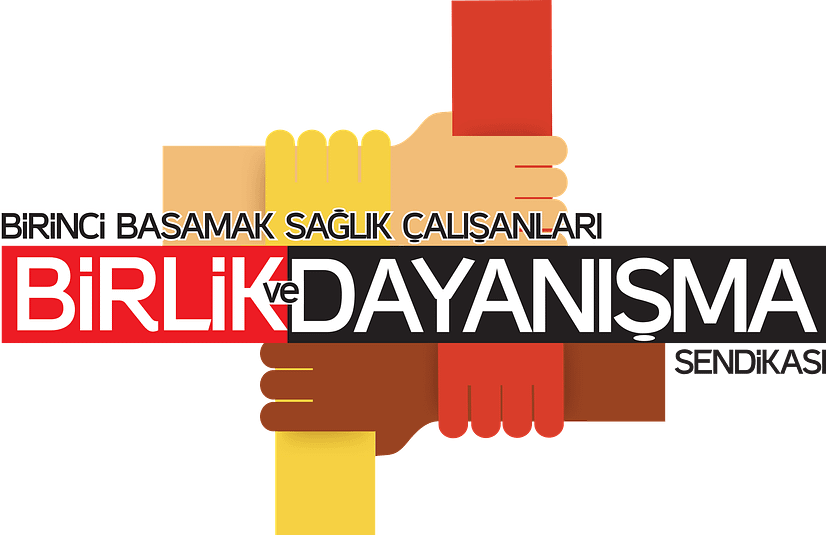 A court in Turkey has solicited experts to conduct a character assessment of Gollum, from The Lord of the Rings, because the judge is unsure if a comparison between the character and Turkish President Recep Tayyip Erdogan is insulting.

In October, a physician named Bilgin Ciftci was fired from his job at the Public Health Institution of Turkey after he shared a meme that juxtaposed Gollum (a slimy, menacing humanoid) and Erdogan in a series of postures, the Turkish newspaper Today’s Zaman reports.

Cifti now faces up to two years in prison for insulting the President, though he claims that Gollum is not a “bad character,” the paper says.

Neither the prosecutor nor the judge presiding over the case has seen The Lord of the Rings film adaption series in its entirety, so the court has brought in two academics, two behavioral scientists and a media expert to determine if Cifti did indeed seek to insult the President.

The hearing has been postponed until February 2016.

The BBC reports that 105 people were indicted in Turkey between August 2014 and March 2015 for “insulting the head of state.” The country’s press freedom ranks 149th out of 180 nations.